To honor the natural forces of healing within the body, mind and spirit

To welcome our community of clients, class participants, practitioners
and teachers with warmth and respect

To foster collaboration among our practitioners

To apply the wisdom of healing to our own lives. 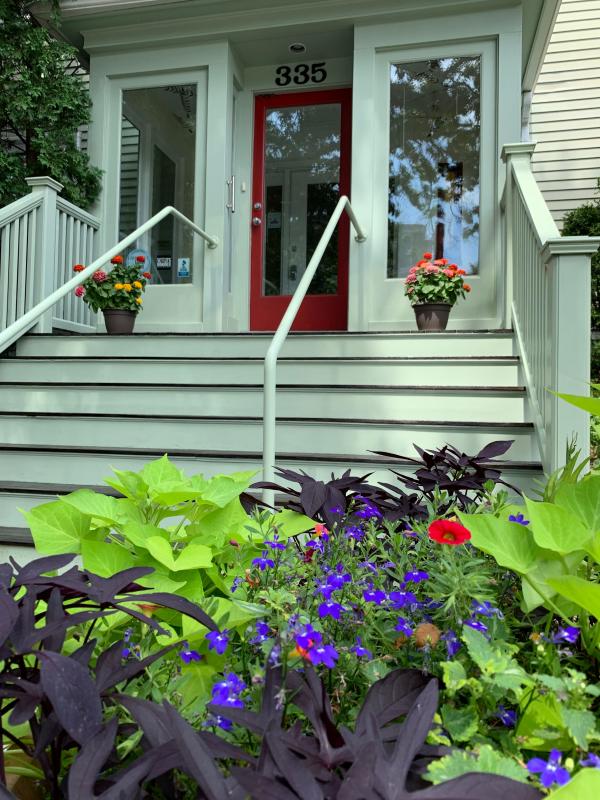 Cambridge Health Associates is a hub of mind-body practices and holistic healthcare professionals. Our practitioners are independent and maintain their own practices, but are also part of the whole. We have a wide range of time-honored and traditional treatments, including acupuncture, Chinese herbal medicine, massage and psychotherapy, in addition to modern and cutting-edge approaches, such as zero balancing and holistic vision improvement. We are home-base for zero balancing training with leading zero balancing teacher and practitioner, Jim McCormick. We also host the Your Center pilates studio and Barbara Lyon yoga series. We periodically offer classes and workshops led by our own practitioners and guest instructors on healing, personal growth and creativity.

In 1984, a small group of holisitic healthcare practitioners decided to join forces and practice together, calling themselves Cambridge Health Associates. In the early days, CHA was run as a true collective. Located at the American Twine Building in East Cambridge, CHA prospered for five years.

In 1989, CHA moved to its current location, a lovely Victorian house (built in 1868) at 335 Broadway in Mid-Cambridge. CHA began as a tenant at 335 Broadway but a few years later, when the house went up for sale, CHA practitioners Bill Mueller and Jim McCormick stepped forward and made a permanent home for Cambridge Health Associates. Now the co-owners and co-directors, Bill and Jim have lovingly fostered CHA for over 20 years.

Today, Cambridge Health Associates is comprised of over thirty holistic healthcare practitioners working independently under one roof, growing from a small collective to a thriving community. We are proud to continually attract the finest practitioners in the area and embrace opportunities to evolve our offerings. 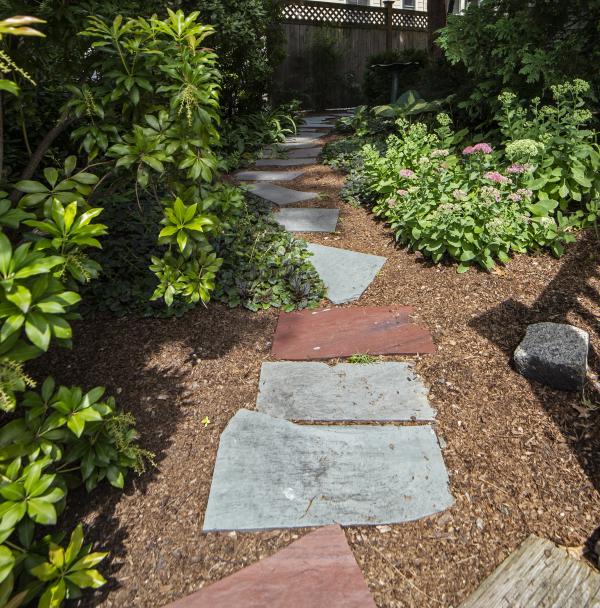